A package arrived at our door addressed to me.
On Valetine's Day.
And not from Bry.
The package was shipped from Orange, CA -- where we're from -- and was from a store in Johnstown, PA -- where all of my relatives live.
It didn't say who sent it anywhere, so I assumed it was from a family member.
Well, it wasn't.
So confusing!
Do I have a secret admirer?
Could it just be a coincidence that the package had California and Pennsylvania addresses on it, in cities I associate with?
This is too big of a coincidence... 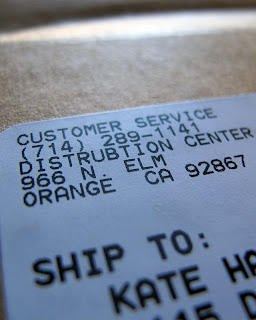 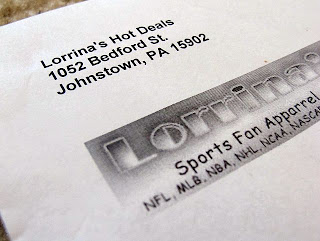 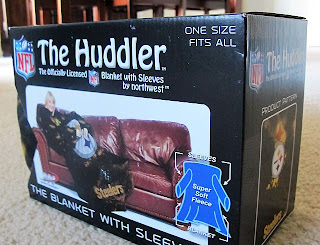 After complete confusion for 24 hours, I found the sender!
Hollie, my awesome friend in Salt Lake City, sent it to me as a "thank you for watching the Super Bowl with a bunch of obnoxious Packers fans."
I love my new Huddler, not to be confused with Snuggie *wink*
And yes, it was a complete coincidence... so random!