where have we been? 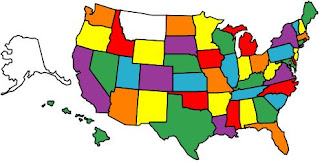 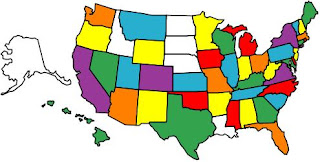 Yep. We've pretty much been everywhere in this great country and have worked in just about every state marked. And the states we didn't work in, we vacationed in. I've been to 48 states and Bryan has been to 43. We've been fortunate enough to have visited about 40 states together, and let me tell you, it's an honor to have seen so much of our country. It's a beautiful and diverse country, and because we drive everywhere we really do get to see all it's wonder that one misses from an airplane.

We've been to most states and cities multiple times. For instance, we've been to Portland, ME about 10 times. I've been to Lincoln, NE 12 times. We've been to San Francisco and Las Vegas about 15 times. As you can imagine, we have met many people all over the place and are blessed to have friends everywhere.

After visiting nearly every state and driving to most of them I can report that: 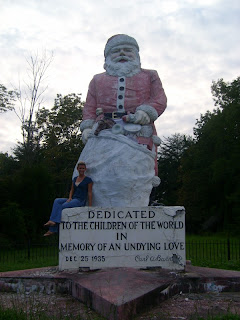 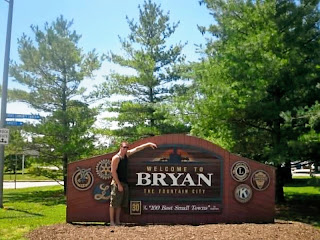 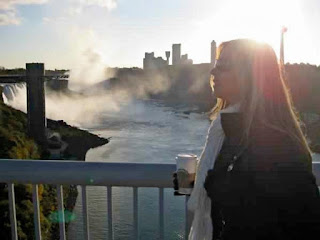