Bryan plays on in adult softball league and Cali and I went to watch his game this week. 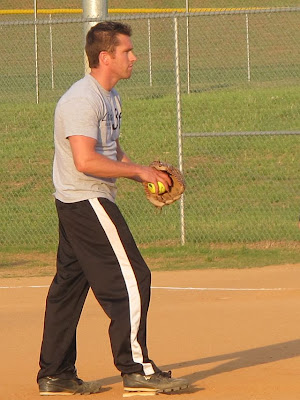 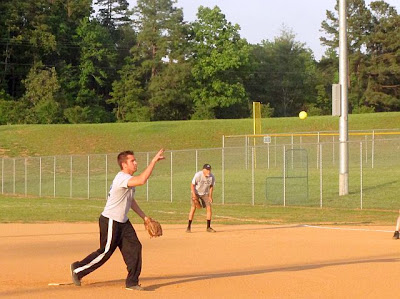 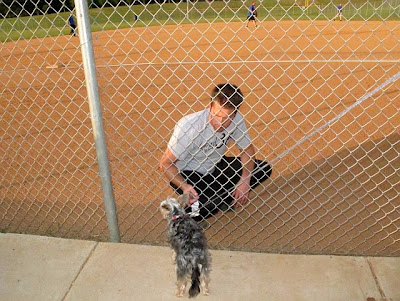 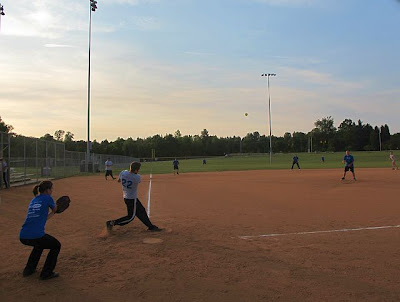 Although he played a good game, his team lost.


I, however, met a very nice older couple who were wearing USC hats.


This is so rare in this part of the country, as every SC hat I see is for South Carolina.


And I was so excited that I approached them and we just talked and talked about California.


They're from Carlsbad and are out visiting their daughter, who played softball for SC.


Before I even told them I was Californian, they told me I was, LOL!!


We chatted for about 30 minutes and as Bry and I walked out from his game, we ran into them, their daughter and her husband, who had just finished their game too.


Their daughter and her husband live right by us, love softball/baseball, live for California... so naturally we exchanged phone numbers.