why carrie and mike should be our best friends

We are the exact same couple, people!

Taking a break from her world tour, Carrie Underwood and Mike Fisher have recently been vacationing at a lake in Canada. We go on nationwide tours and we love lakes! Clearly Mike is a big kid. I'm pretty sure Bryan's playful age stunted and that there's 8 years old boy trapped inside him. From what I see in these pictures, Mike and Bryan are the same person. Same. person! 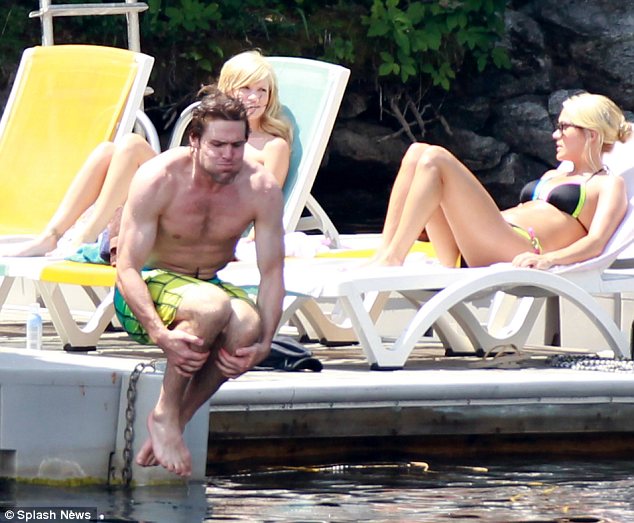 Moving on. I'm patriotic too, Carrie! And I give Bryan that exact same look when he's doing something silly... It's the look of "no look." I just stare... because whatever Bryan is doing is so typical of him that I would never even flinch if he were playing around and falling off a dock with his arms flailing... because that's sh!t he does all. the. time! Plus, Mike wears Hurley board shorts. Um, hello... that's all Bryan owns! 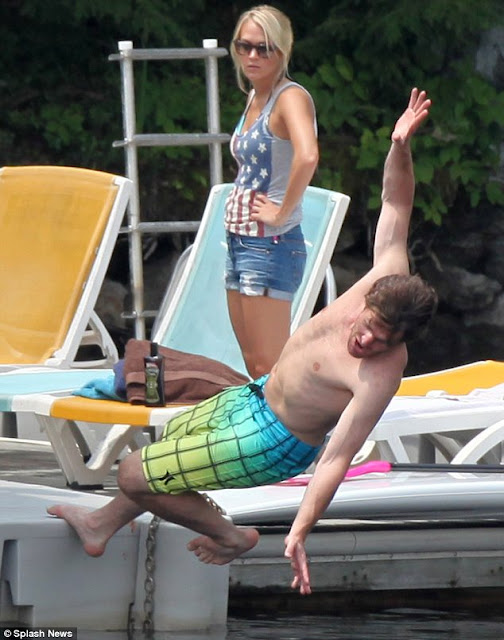 Carrie just chatting away with her girl friend while lounging on a chair and ignoring her husbands antics. I do this all the time!!! 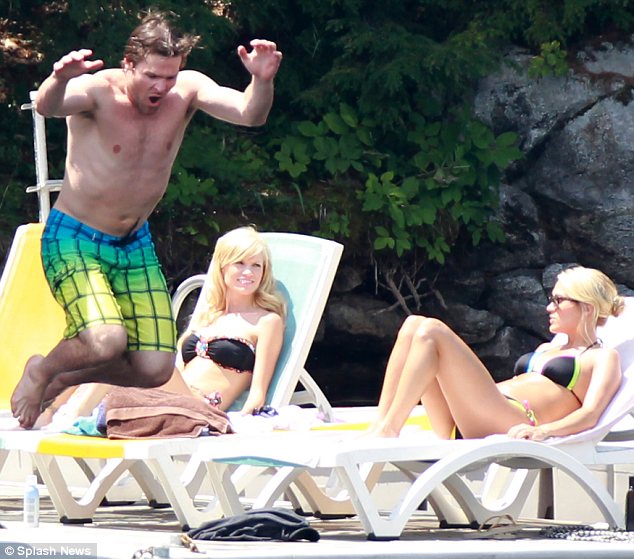 I drink bad light beer and make that same exact face when the lake's too cold!

And now Mike's on a wave runner -- He can't ever sit still and always needs to be doing something active. Carrie continues to lay out -- Homegirl can sit still and gab for days. We're the same couple I tell ya! 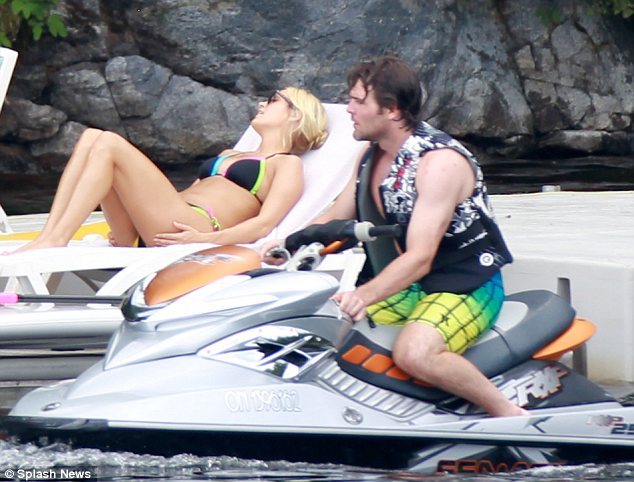 And lastly there's Carrie attempting to paddle board, to be active and all, in which she gives up and ends up just sitting down. Yep, we're the same person. 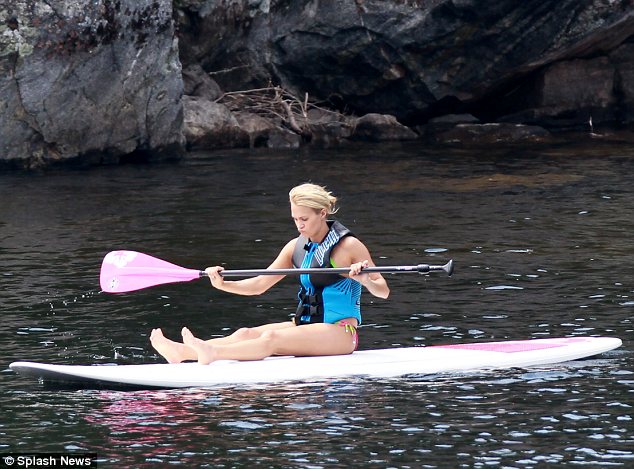 After watching Carrie and Mike on 'Oprah's Next Chapter,' minus the millions of dollars, multiple homes and screaming fans, I knew we were the same. Mike's quiet disposition, protectiveness and love for his family completely reminded me of Bryan. The way he acted and spoke in that interview is exactly how Bryan would be in that situation - simply point, he's reserved. Carrie was much more comfortable interviewing and opening up. She was so raw and approachable.