Tomorrow's my birthday and I'm okay with it!
Really. I am. 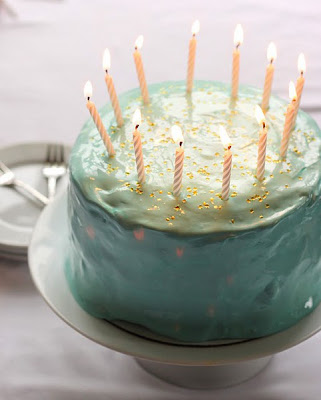 Do I enjoy getting older?
Of course not.

Do I enjoy what each new year brings?
Absolutely! 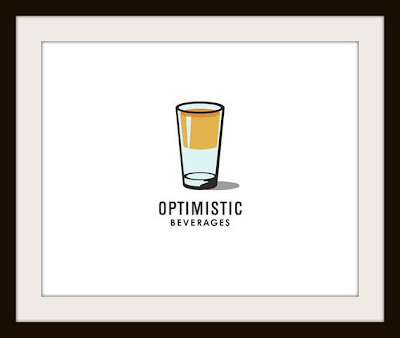 I have a thing with age.
I'm one of those people who doesn't think that age is just a number.
I believe it's much more than that.

To me, age is: more life experienced.
I do believe that with age, comes knowledge. 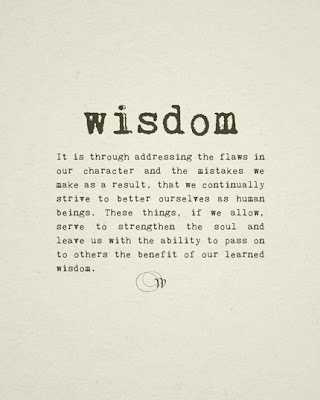 I felt much more aware, self assured and comfortable in my skin from when I was 15 years old to 20 years old.

I felt much more free spirited, independent and driven from when I was 20 years old to 25 years old.

I felt much more well rounded, focused and grounded from when I was 25 years old to 30 years old.

At some point, I think those age gaps begin to blur and you start to see more commonality between you and females 5 years younger/older than you. Maybe it's in your 30's. Or maybe it's in your 40's - I really don't know.

Today I'm living my last day being 30 years old and I can't help but think about how much personal growth will take place before I turn 35.

And that is so exciting to me!

I wrote off a guy who told me beer made him bloated... and then married him a few years later!

I spent Easter in Hawaii and New Years Eve in Times Square.

I went to an American Idol concert.

I've slept in hostile's and on trains.

I earned a lettermen's jacket.

I ate ice cream for breakfast and egg's for dinner.

I totaled a car.

I watched The Bachelor with my grandma while laying in her hospital bed.

I went on a girls trip to New Orleans with my mom to celebrate my 21st birthday.

I witnessed my metabolism shift and close get much tighter.

I dated older and married younger.

I kissed the Blarney Stone.

I stopped and literally smelled the roses.

I saw a therapist.

I cruised the Pacific, Caribbean and Adriatic Sea with Bryan.

I spent 8 days in NYC with my dad going to Broadway shows, museums and eating many fine meals... just the two of us.

I had my heart broken.

I went to Wembley Stadium and held the Wimbledon trophy.

I bought a house.

I've pulled all nighters in Vegas and NYC.

I experienced the joy of becoming an aunt.

I danced with my dad at my wedding.

I dated a guy in each time zone.

I've been approached by a Sony Pictures producer to be in a movie.

I drank Italian wine in Italy.

I received the Sacrament of Marriage.

I made snow angels.

I traveled the country with my best girl friend.

I watched the sunrise over the Atlantic and the sunset over the Pacific.

I held a newborn. 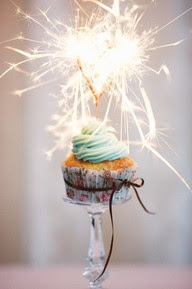 I very much look forward to what this next year brings!