bryan's trip back home to california

After our tour ended, Bryan flew straight from Atlanta to LAX to spend a week back home with his family and friends. He had an awesome time and I'm still pretty bummed that I didn't go home to Orange County also!

With his best friend, his little brother... his family dog, Mac 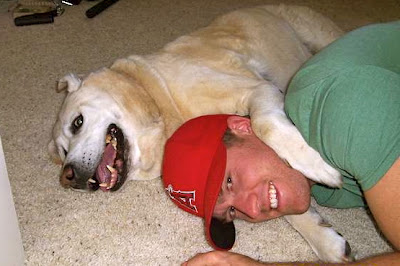 Bryan took his mom and brother down to San Diego for a day.

The Brickyard cafe is in the background here... it's seriously the best kept breakfast secret downtown. Not only do you eat outside on the trolley tracks, but to the left of this cafe is my old condo complex (white with redish rooftop). This is where Bry and I met and began to fall in love, aw!! 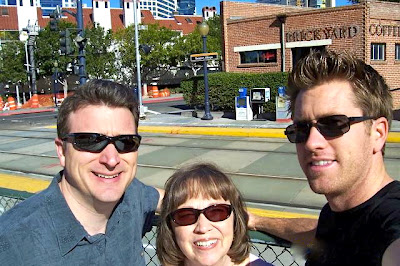 The best salad and burgers are found in the Gas Lamp District at Nicky Rottens -- Bryan and I used to eat here every weekend on these very stools they're sitting on here! 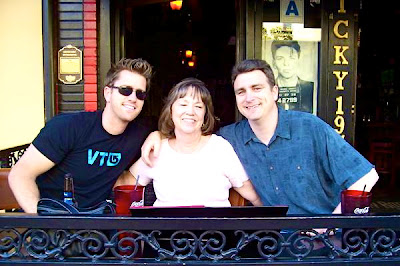 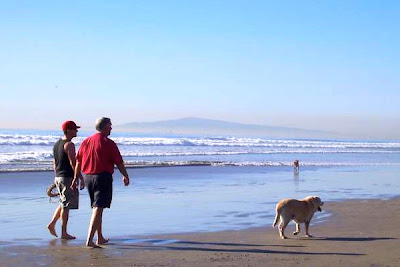 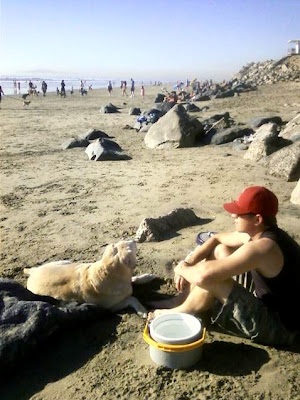 Bry's mom had a party for him - the golden child is home :) This is Bryan's aunt, his cousin and his cousin's family 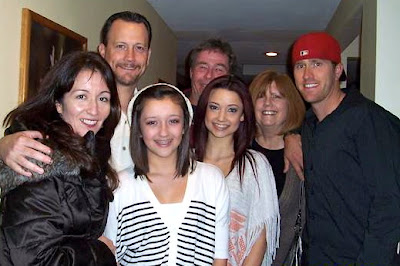 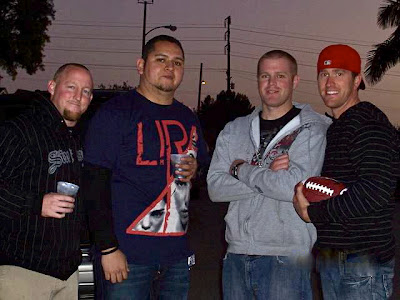 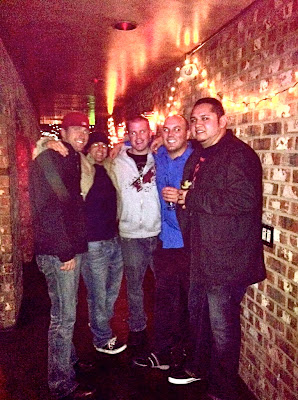 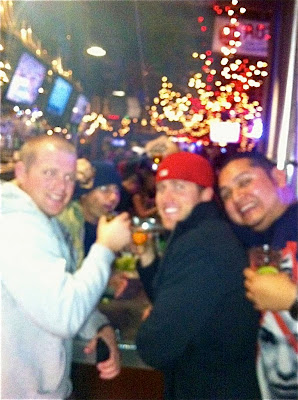 Bryan had such a great time at home and really got to spend a lot of quality time with not only his parents, brother and family, but his best friends also.

Cheers to a memorable week!