when so cal comes to clt, we're there with bells!

I'm pretty sure that we are the only ones in Charlotte, the Carolina's and quite possible the entire south who is rollin' around with a Clippers license plate on the front of our car. I come from a Laker's family, so I can't stand it, but Bryan loves the Clippers, so I'm trying. 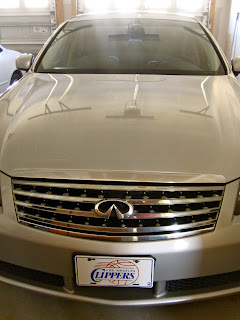 When we saw that the Clippers were coming to Charlotte to play the Bobcats, without hesitation we made sure to get ourselves tickets. I mean, a little bit of home in our neck of the woods? Sold!

I'm not going to lie - the game was awesome! The Bobcats are real bad, but the Clippers are 1st place in the western conference (ahead of the Lakers). They have this guy, Blake Griffin, and holy crap - he's a power dunking machine! Although we were in a crowd full of Bobcats fans, the crowd went cRaZy when Griffin dunked. I mean screaming, clapping, standing and roaring from every which way. The man is loved as a true pro. And I'm pretty sure the stadium was packed just for him.

These 2 clips were the #1 and #2 hightlights of the day on ESPN's Sports Center!

They're not called Lob City for nothin'!
Oh, and #3 on the Clippers has a house on Lake Norman. Just sayin'!

*It was a crowded game. This was in the last 2 minutes, so many had left to beat traffic* 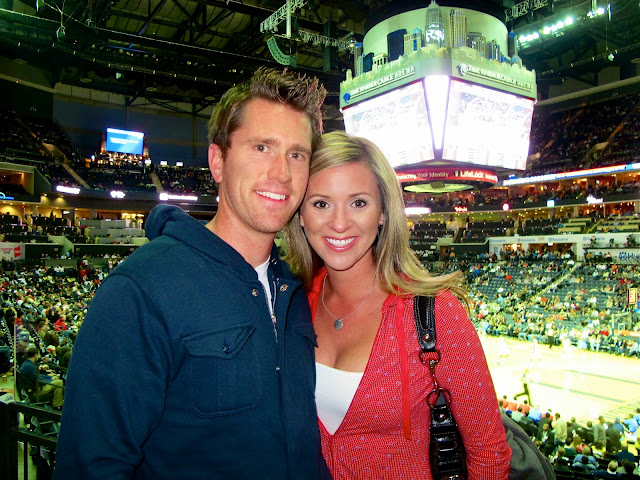 And if you were ever wondering what color eyes we have, here's an extreme close up. Scary... 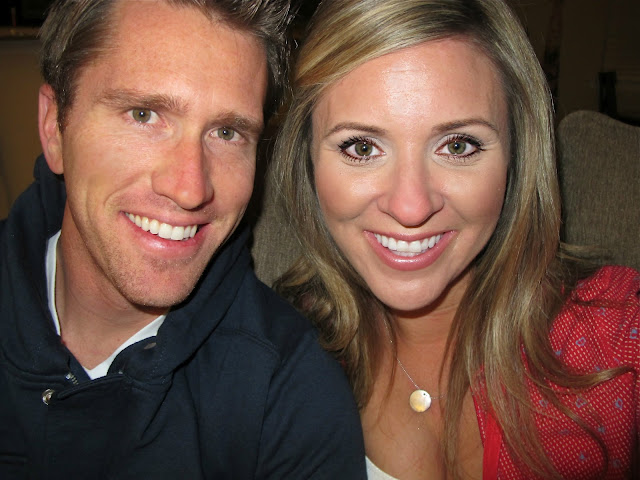