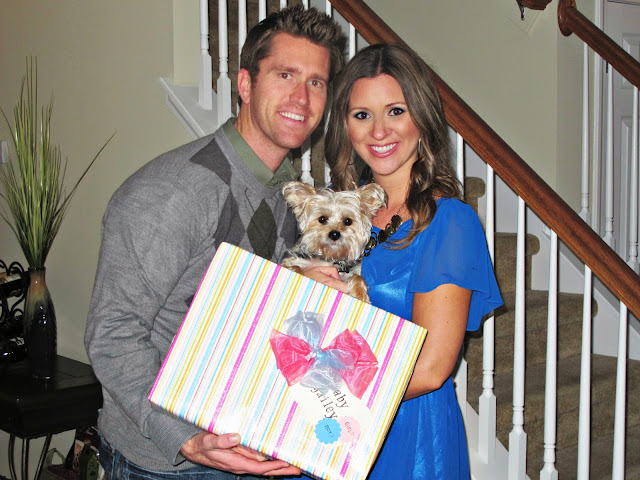 January 12th, the night before Bryan's birthday we had dinner at Luce in Uptown followed by dessert at Crave. We all (my parents were here) had a nice night walking around the city, but our minds were really on 1 thing -- the fact that the following morning we were going to open up Bryan's birthday present, of which was going to reveal the gender of our child. Would it be pink or blue? Barbies or Legos? In just about 12 hours we would be able to visualize our future and know who our baby is... 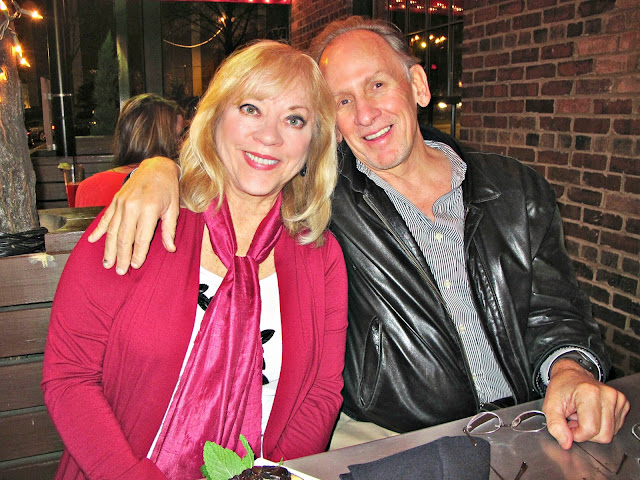 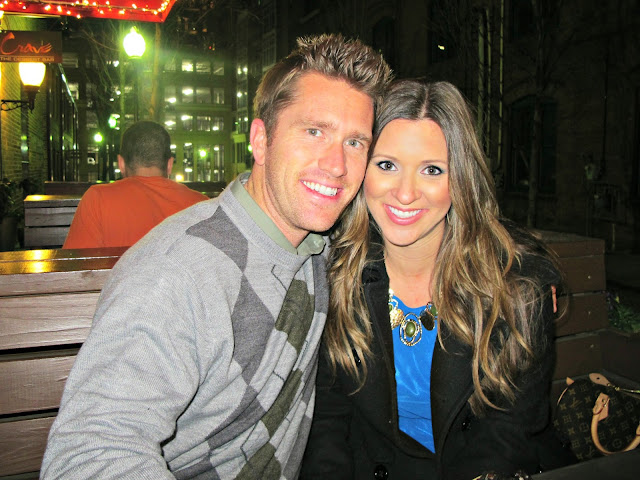 Bryan's birthday was right around the corner... And I've never been so excited for anyone's birthday so much in my life!

Come back on Friday for the big gender reveal... and if you haven't weighed in your opinion yet, go here and let me know if you think we're having a boy or a girl!