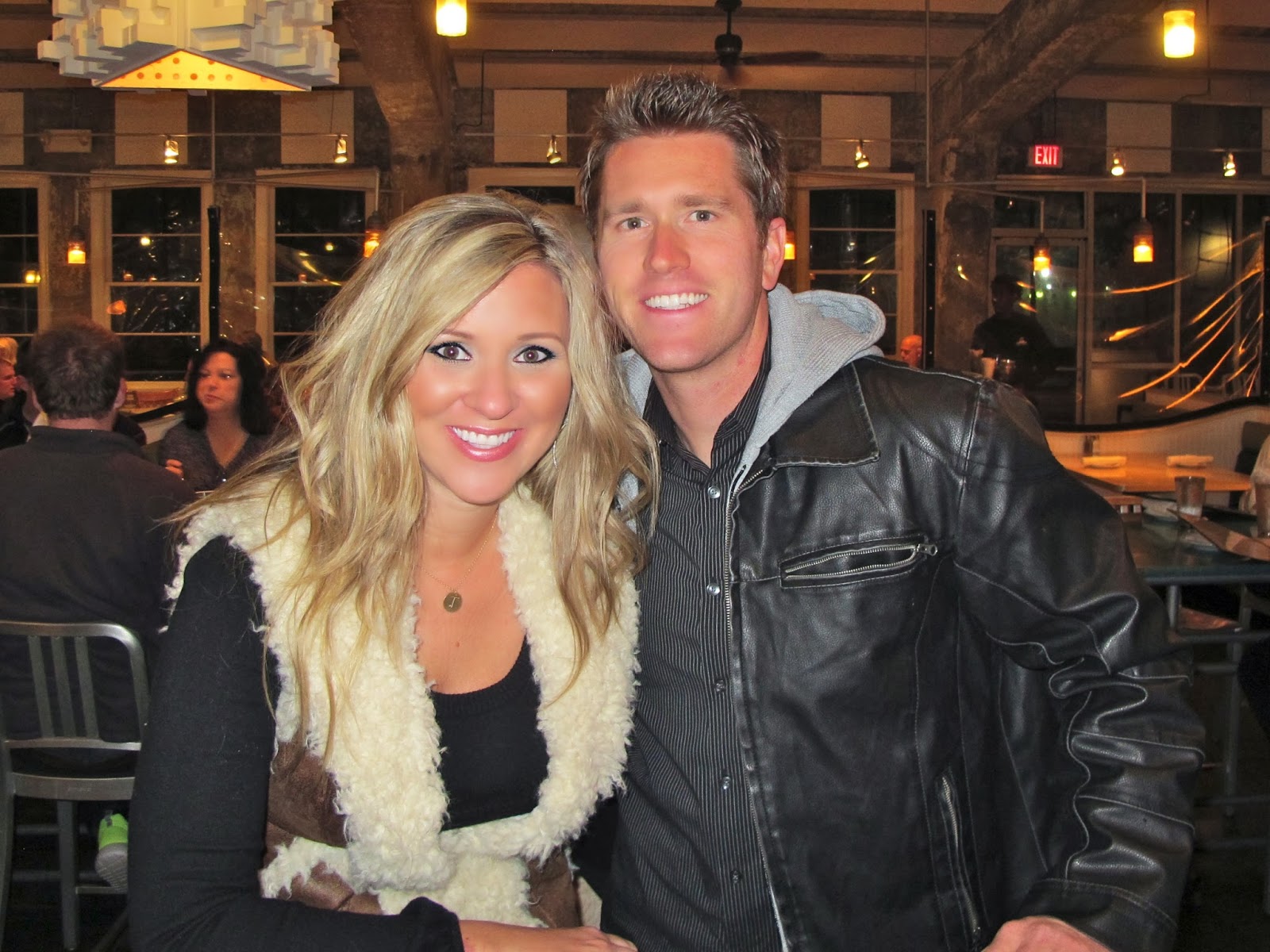 Bryan and I recently left Trace at home with my parents and headed to Charleston, SC.
I've been there several times, but this was Bryan's first time there.
I'm going to be totally honest here and say that we aren't very impressed by the area.
It isn't really our seen and it's way smaller than I remember it being.
But it was nice to get away together and I'm sure that we'll definitely go back again at some point! 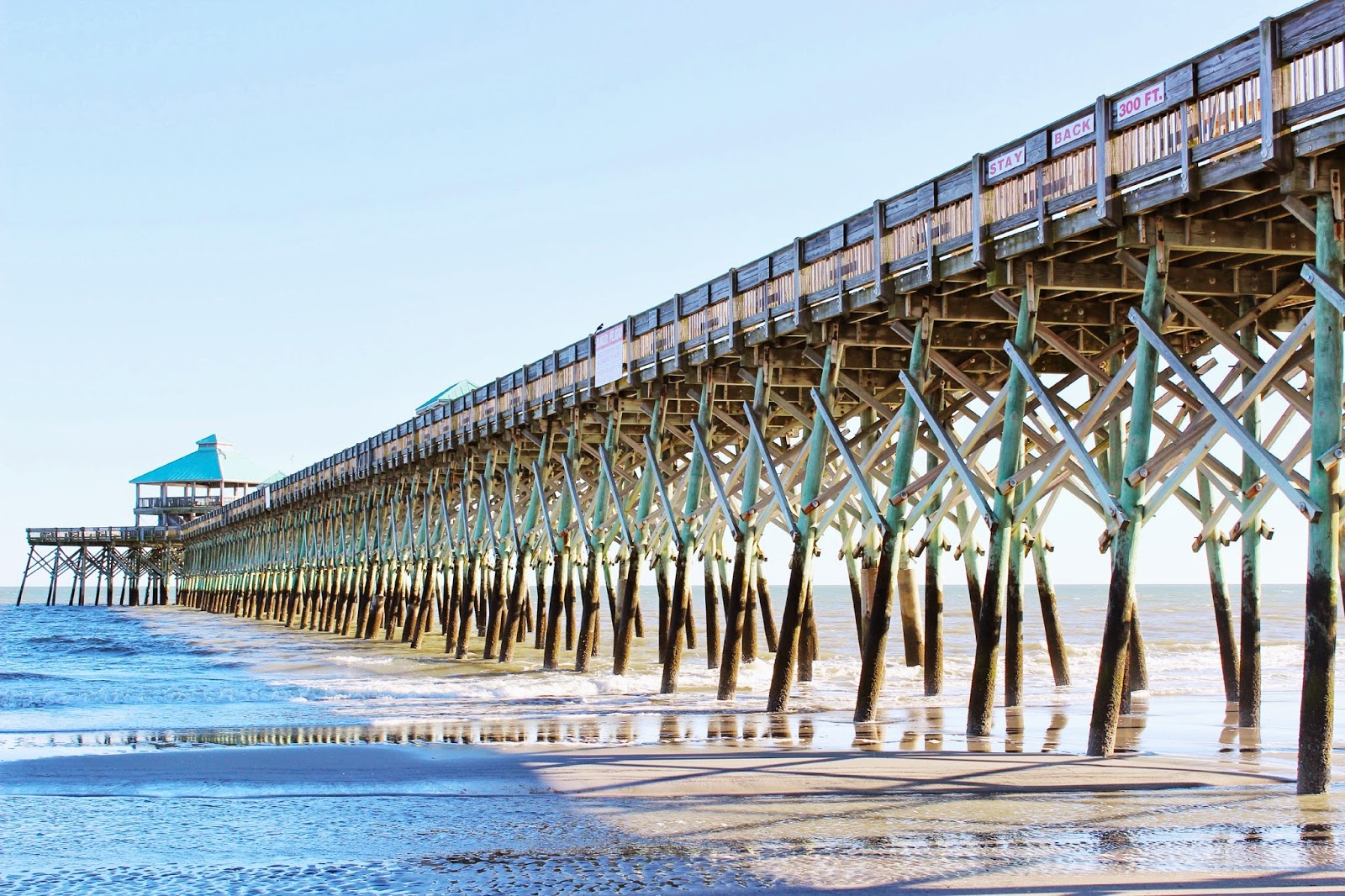 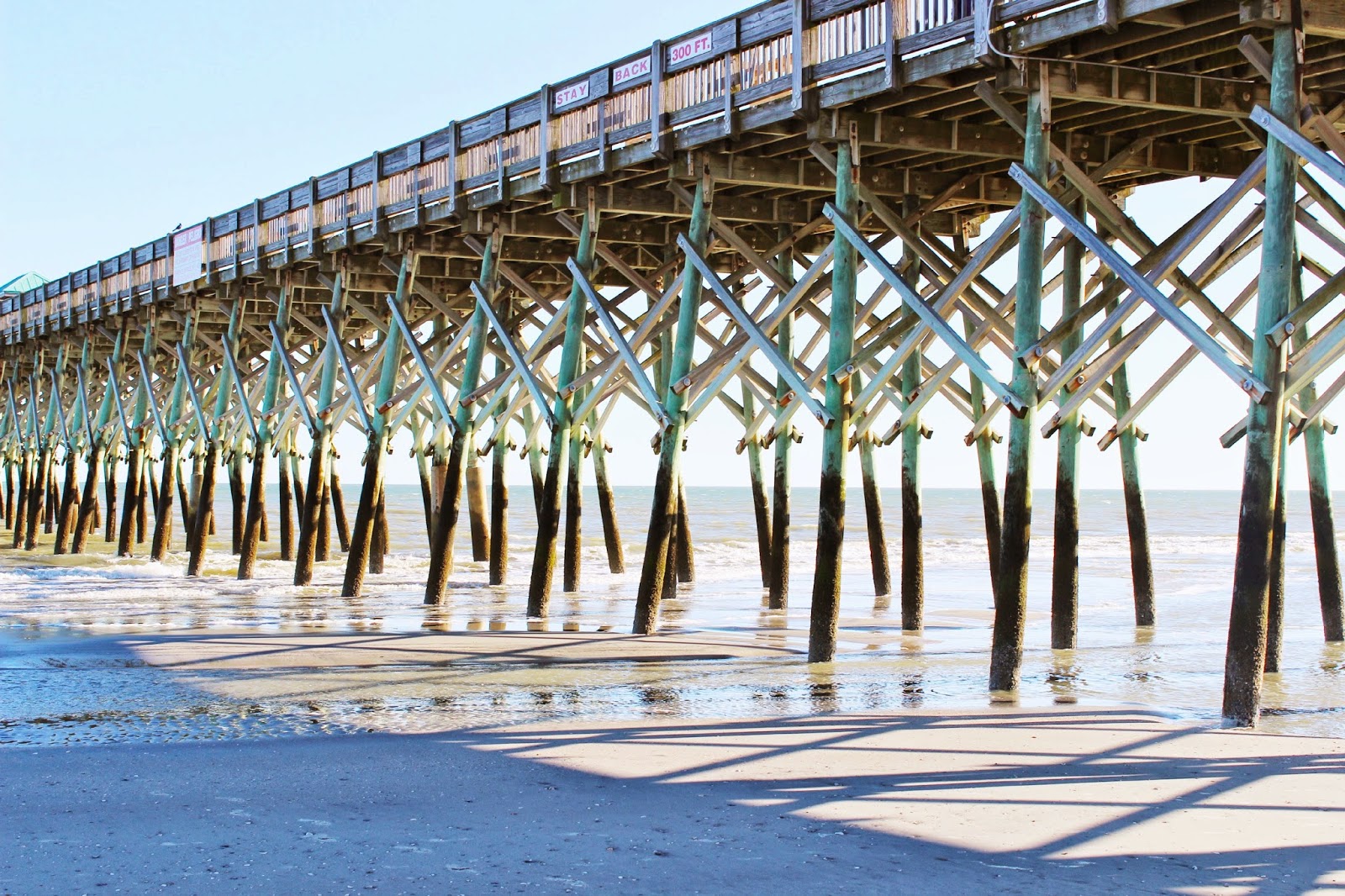 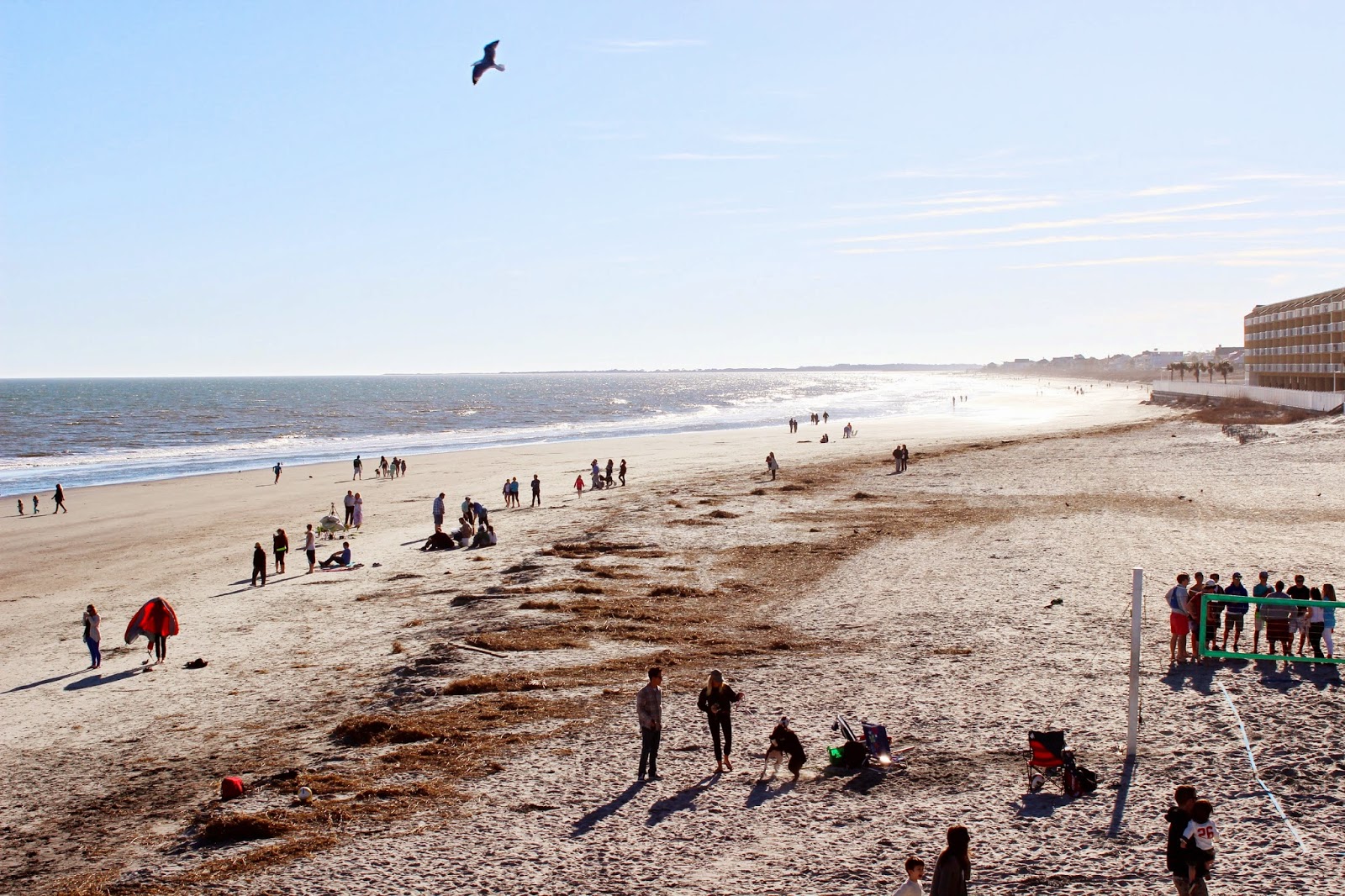 I'm not sure if it's a good or bad thing, but there's a town called Hanahan very close to Charleston.
Hanahan was my last name up until last year.
It's a name that defined me (still does) and I miss it every damn day.
I actually only changed my last name once I became pregnant... for family unity and all.
So every time that I go to Charleston, I make sure to do a drive-by of the town of Hanahan.
I mean, I feel like a pretty big deal there. Haha! 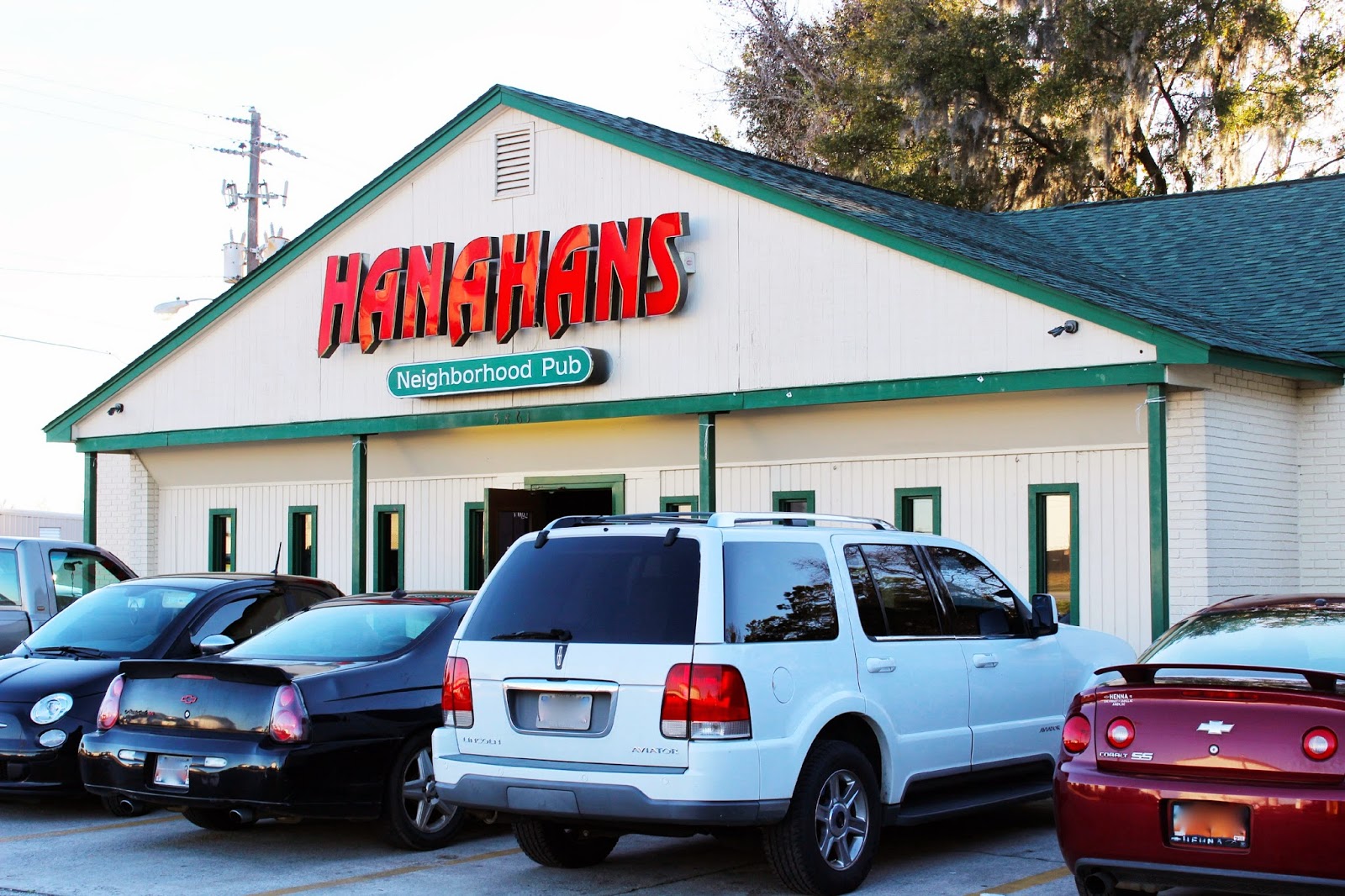 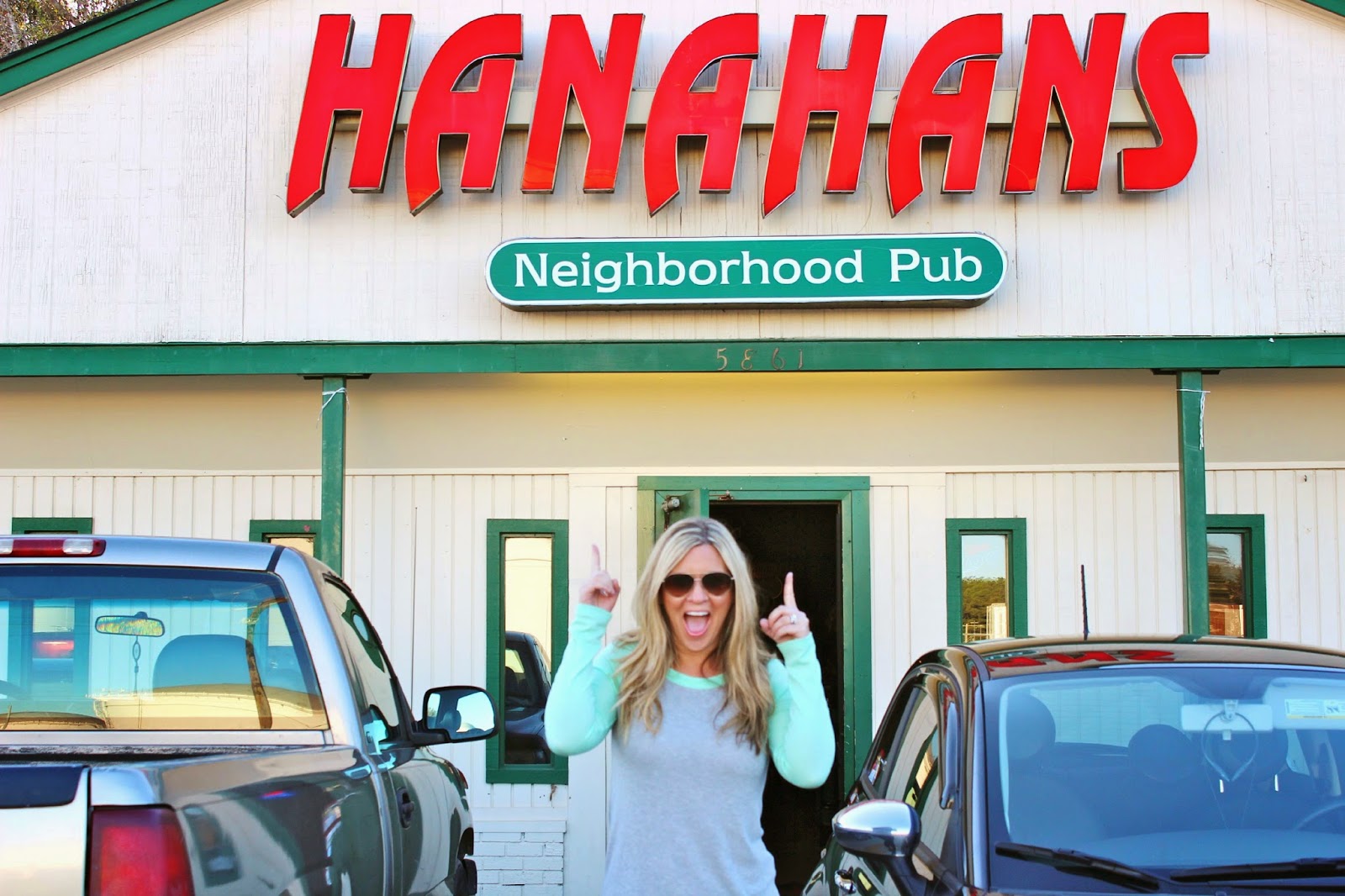 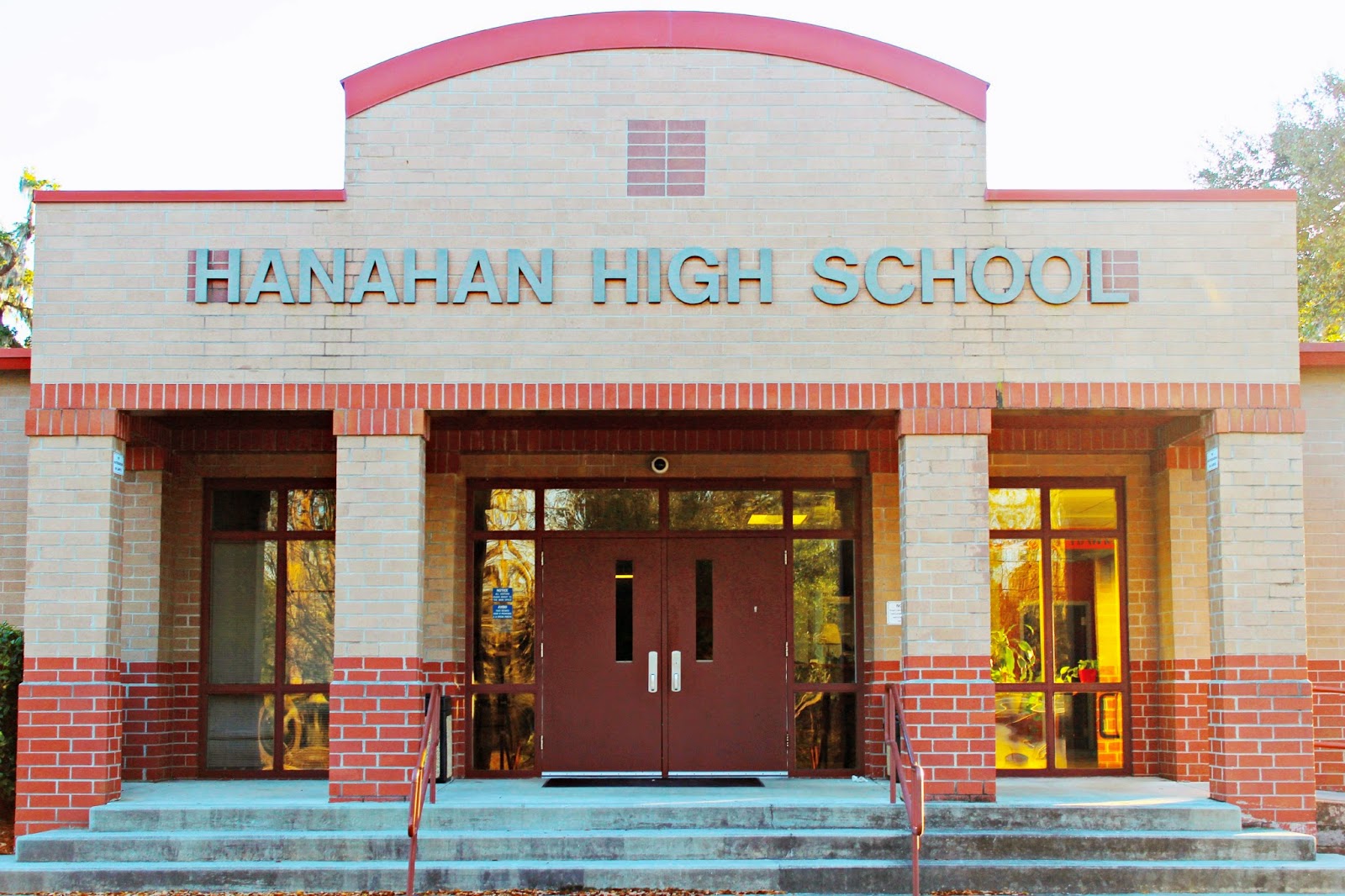 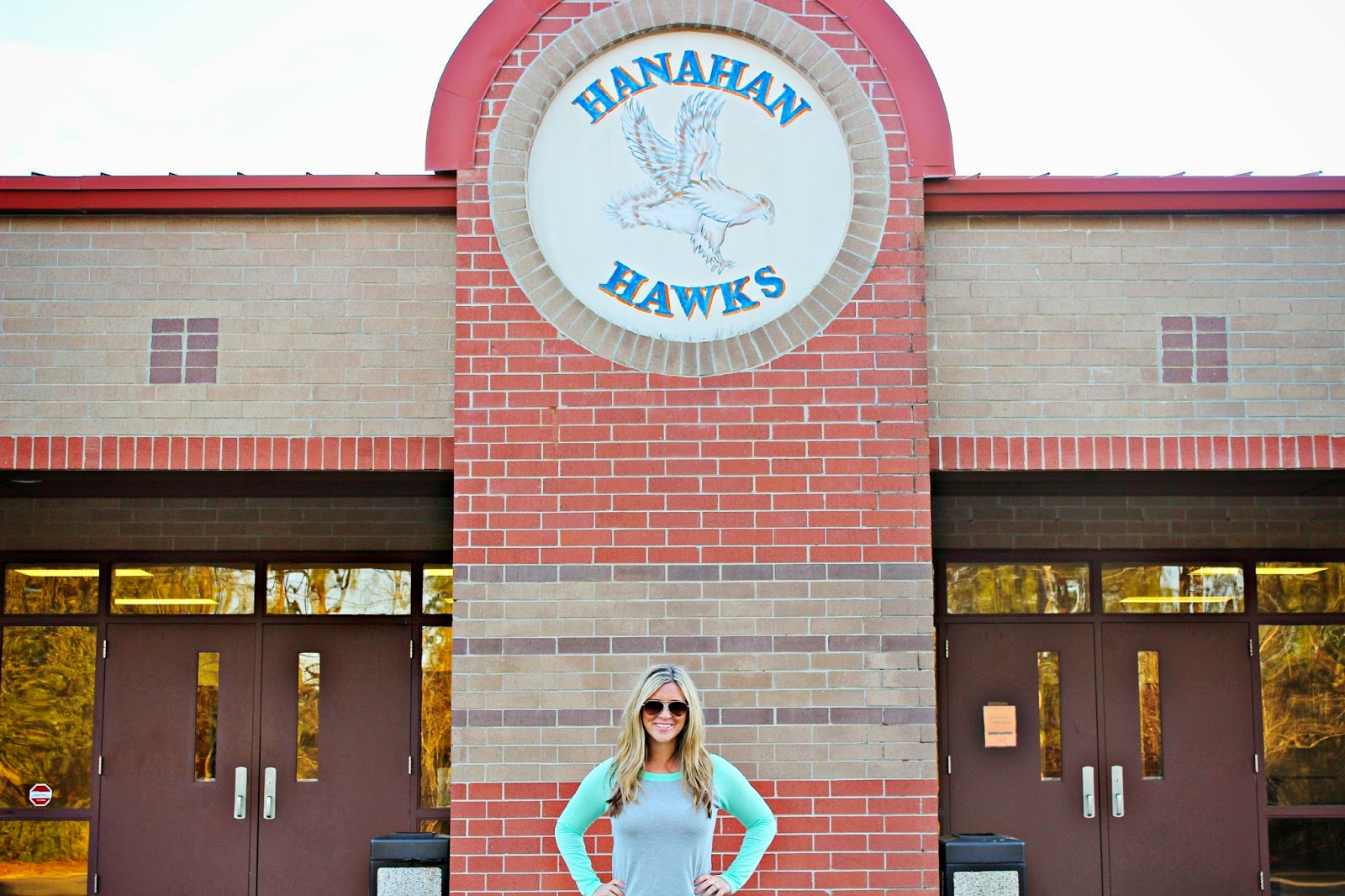 *If you're southern, please don't get offended by me not liking Charleston. I understand that it's a really unpopular thing to say, but I'm just being honest here. It's very similar to people saying that they don't care for Laguna Beach or San Diego. I don't get offended at all when people don't like towns/cities in socal. To each their own, right?