what's in a name

Family tradition is so important to me. Whether it's celebrating our heritage, eating our ethnic foods, using items that have been passed down from generation to generation... it's important that we recognize where we come from and how we got to where we are. That goes for naming our children as well. Trace's name is derived from 2 very important people in mine and Bryan's lives. Back when we were discussing names... before we were even pregnant... I came up with a couple different boys names that Bryan had also loved. Once pregnant we knew that if we had a boy, his name would be Trace Jameson. 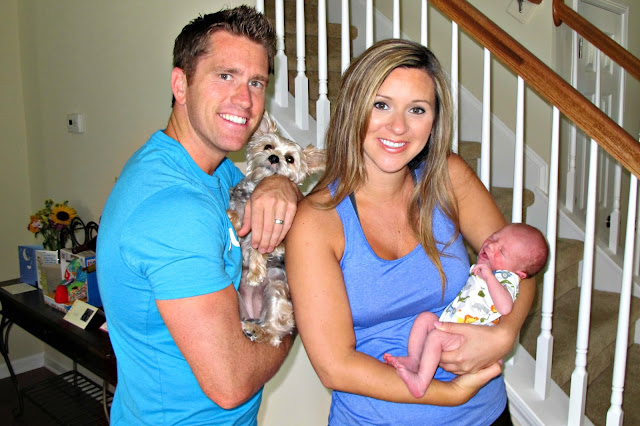 Ovarian cancer took Bryan's sisters life one month after her 27th birthday. She was 13 years older than Bryan and they always had a special relationship. She adored Bryan, her baby brother, who was just 14 years old when she passed. Bryan's sisters name was Tracy. Our little guy is named after his angel aunt, of whom we know will be watching over him all his life.

I never viewed myself as a daddy's girl. I never wanted to be that girl. My dad and I always had a fantastic relationship -- we would meet up with each other while on the road, we can talk about everything under the sun, we'd go to ball games together, drink beer together, go out to fancy dinners together and just have a good time. I am a lot like my dad and find him so easy to be around. He's been a great influence in my life and has always been a great support to me. Trace gets his middle name from my dad, who's middle name is James.

Coincidentally, Bryan's older brothers name is James... he goes by Jim or Jimmy.

Also coincidental, all of the men in my family have the initials T and J -- my great grandpa, my grandpa, my dad, my brother, my nephew... and now my son.

Last Name
Our children are the only children who could pass on Bryan's families last name, and because we had a boy, Trace has officially brought the last name into the next generation. That is our way of honoring Bryan's dad.

Trace is named after Bryan's sister and my dad and has continued on the family last name, but his name encompasses so many other family members of ours that it just couldn't be more perfect!

Not to mention, my side of the family loves our Irish Whiskey... Just sayin'! 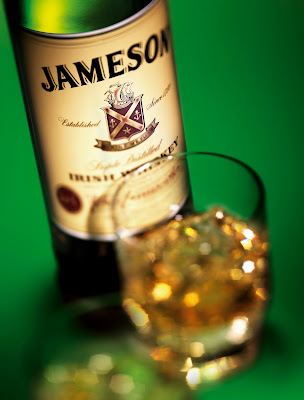