As I watch The Bachelorette, I, like most of you, follow along on Twitter. Well, I have also started to follow the episode on Sulia. Here are some quotes about Monday nights episode that I grabbed off of Sulia. 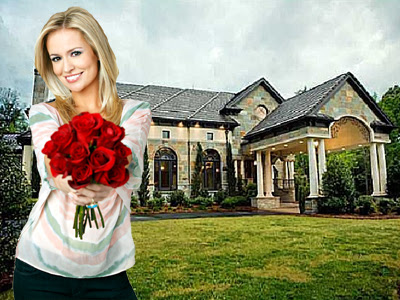 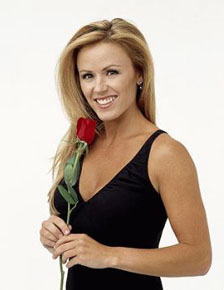 I would REALLY love to know what your mother thinks of you calling a little girl "baggage". Where you "baggage", Kalon? WHATEVER context it's in is COMPLETELY insulting & insensitive & ignorant...yes, ignorant. 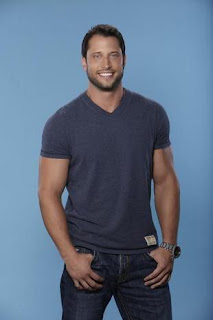 #Bachelor & #Bachelorette fans need to hear this... So a good friend of mine used to date #RYAN I just found out. She is very upset about the way they are making him look and said he is super sweet and down to earth. She is a very good girl and judge of character and said he just likes to joke around a lot and I definitely believe her. Nothing but good things to say about the guy. #everythingisnotwhatitseemsontv 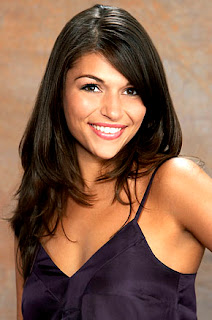 Im pretty sure at this point, Emily knows which guy she wants in the end...if not the final 2 guys. I believe at this rose ceremony, the producers are having her really play out the Kalon situation. 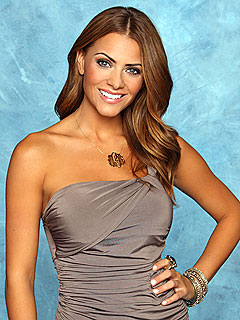 Just a little inside info...once that rose ceremony is done, Emily is sent off and the guys are all up packing for the next day of travel. Literally no sleep. at all. 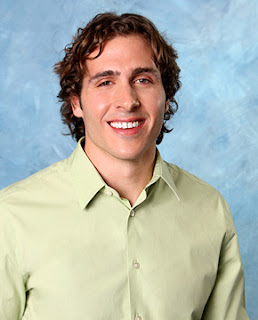 The stage is set for one of London's greatest theatrical tragedies, The Fall Of @KalonMcM In complete Shakespearian form our hero turned villain falls from the soaring heights of his helicopter to King Henry's dungeons in a single episode. Lesson, never mess with a momma bears cubs! 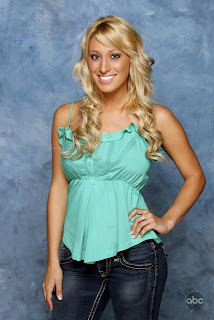 Yay! Its monday. Guess what that means?.... I wish i could say im looking forward to the Bachelorette tonight but I cant seem to...................stay away for it. Fliess needs to send us a case of redbull and a bottle of vodka for this season. Next Bachelorette I say lets not go for the pretty face lets go for some entertainment aka Personality. 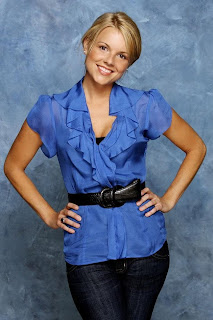 Poor Emily. This journey is so taxing. It takes so much out of you. I know how hard it is to be sick while filming the show 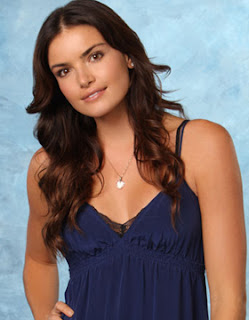 Woow Emily is handling herself so well, so full of grace. Great speeches too! Reminds me of @BenFlajnik I know a lot goes into it, I was always so proud of him. Still am! x

Also, Reality Steve posted Sean's sisters blog several weeks ago. For a little glimpse at the real Sean, and because Shay and her family are adorable, I've been following ever since.

I really didn't think I could love this season anymore, but they're going to Dubrovnik, Croatia in next weeks episode. Um, hello! Bryan and I were there summer 2010. 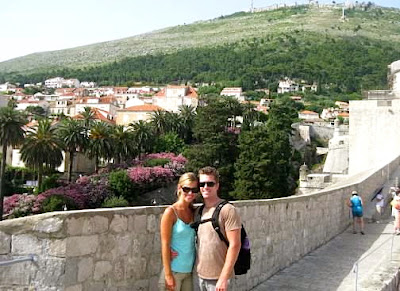