auburn and atlanta: fly by

Our time in both Auburn and Atlanta was quick.

We drove from Nashville to Auburn last Wednesday to work the USF @ Auburn basketball game that evening.

The next day we drove to Atlanta and worked the Thursday night Falcons game.

Both locations were a whirlwind and we were more than okay with that! 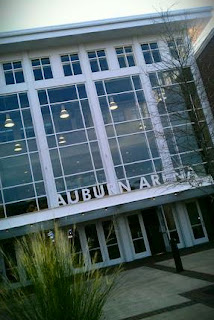 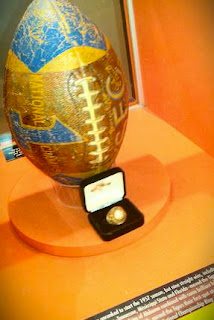 the oldest rivalry in college football is between Auburn and Georgia. This is the trophy that Auburn won at their 1st meeting many moons ago 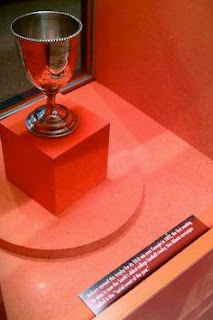 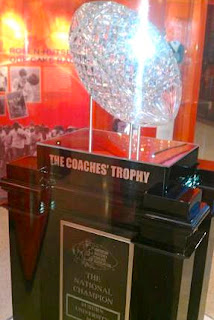 Atlanta, GA - my friend, Jeremiah, worked with us! 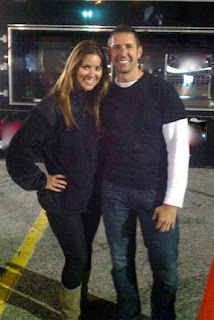